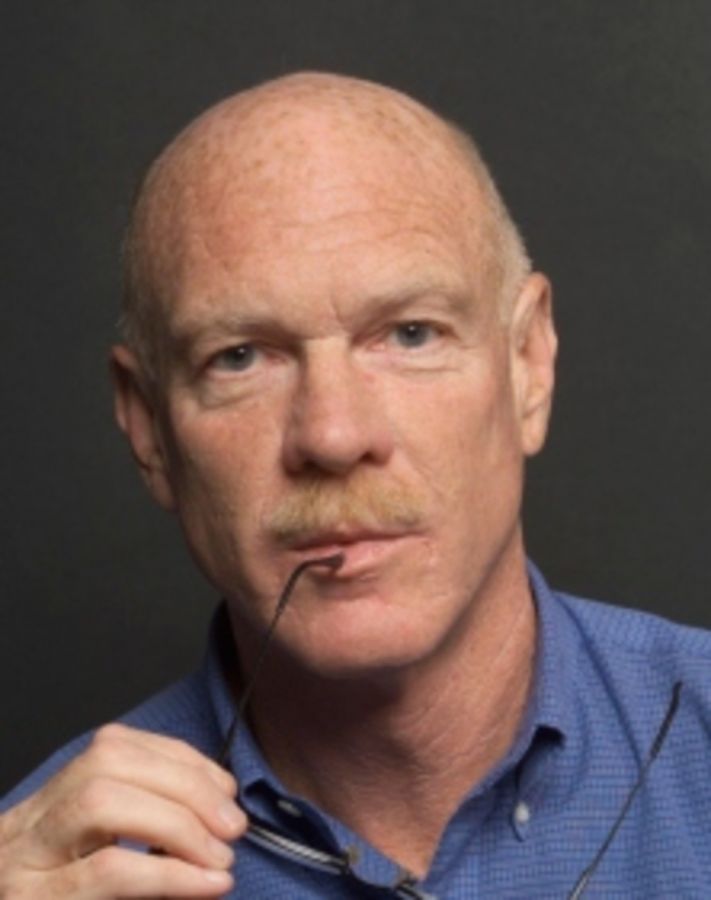 Mark grew up in idyllic Hannibal, Missouri, with mother, Maurine Noonan Miller Kilian, and father, Ralph (who passed when Mark was 2). After receiving a BS from Iowa State University, Mark earned an MBA from The College of William and Mary. After graduation, Mark started working on Madison Avenue in advertising. After a few years, he became the youngest Vice President ever at Compton Advertising and was transferred to Amsterdam, also working in Paris & Brussels.

Upon returning to NY, Mark proposed to Linda in Central Park. They married in Westhampton, September 19, 1981. Soon Linda's job took them to Philadelphia (while Mark commuted daily to New York) where Brittany was born. Shortly after her birth, the family moved to Bronxville, NY.

Summer of 1988, Mark took a job in Tokyo, leaving Linda (6 1/2 months pregnant with Ryan & 3-year-old Brittany until Ryan's birth whereby they could obtain a passport for all to join Mark). Still in advertising, Mark transferred back from Japan with JWT, & the family settled in Gross Pointe Farms, Michigan. Later, Mark switched from JWT to the client side--FTD. In 1996, Mark and the family moved to Highland Park, Texas, where Mark got his biggest break. As president of Focus, he brought it back from $0 in revenue to $10 million. He was then assigned to be president of Rapp Collins Dallas and LA and took them from $16 million to $84 million in four years. Mark was then lured back to New York as CEO of RMG Connect North America where he again took a broken company and made it shine while the family lived in Greenwich, CT. In 2006, the family moved to University Park, FL, where Mark commuted weekly to New York and other parts of North American from 2006-2012, when he retired.
Mark served on the board of directors of William & Mary's business school and frequently guest lectured at undergrad and grad schools across the country. Mark is also survived by his brother, Bob Miller (wife Beverly), sister-in-law Mary Miller (brother Lee deceased), Terri Wagoner (husband Phil), and numerous dear nieces, nephews, & cousins. He was also fortunate to have life-long friends from Hannibal and dear friends from around the world and in his current community.
Distribution of the remains will be done with the immediate family.

A private Celebration of Life will take place in the near future. In lieu of food, flowers, gifts, etc. the family would very much appreciate donations to the "Mark Miller Student Support Fund" (allocation number 3687). Funds will be used to support Mark's passion for career mentorship for marketing students. Please make any donations here: Mark Miller Student Support Fund (Fund #: 3687) or mail checks to William & Mary Business School Foundation, PO Box 1693, Williamsburg, VA 23187. Any amount is appreciated. Thank you so much!

Linda, I am so sorry to hear of your dear husband’s passing. Thinking of you. Sylvia and Stephen Shanfield

The services for Mark have not yet been added. Please sign up below to be notified when the services are ready.

The attached photos are added to the memorial of Mark Miller to help share their legacy.

Please help memorize Mark Miller by recording your attendance below.

Thank you for sharing your memory of Mark