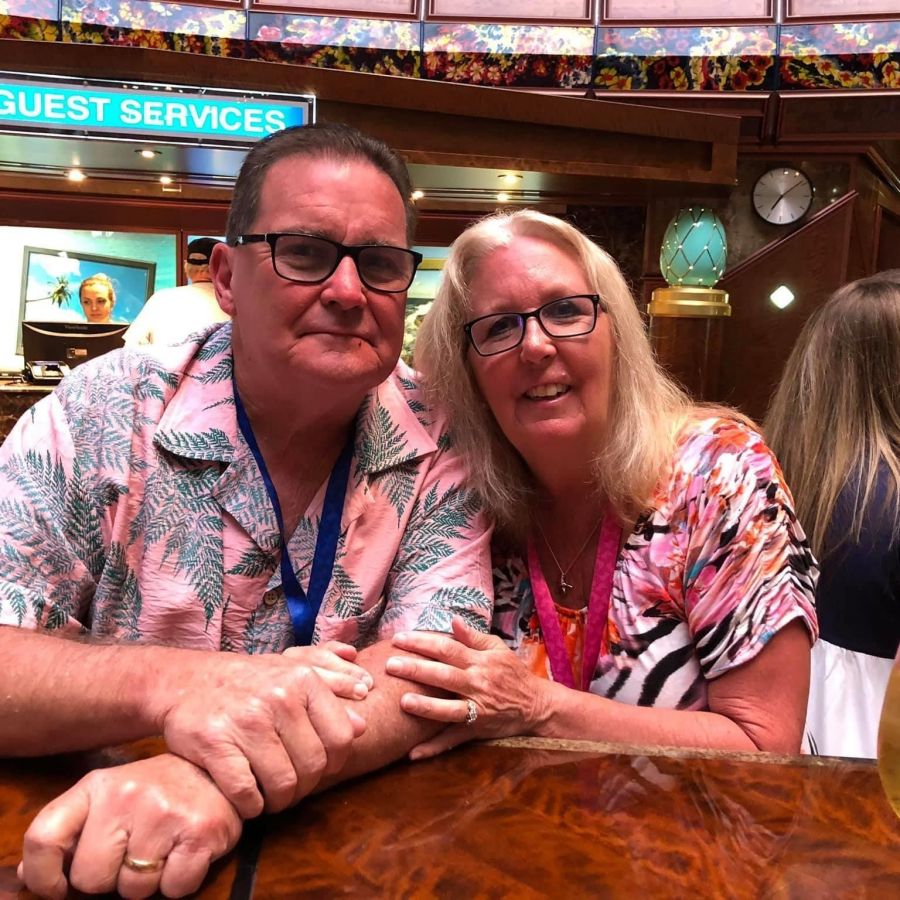 STEPHEN EARNEST STINNETT, "Steve", age 65, of Ellenton, Florida passed peacefully on the 23rd of June 2020 at Manatee Memorial Hospital in Bradenton, FL where he was surrounded by his loving family in his final days.

Steve was an All Star and greatly enjoyed sports regardless if he was playing, coaching or watching. He played softball in his early years spending many weekends playing competitively and traveled for softball over several years. He was a big hitter and holds a softball homerun record. When his girls were old enough, he enjoyed coaching his daughters and loved watching his kids and grandkids play their sports. He was a true fan when it came to sports and was proud to cheer on the Anaheim/Los Angeles Angels in MLB, the Arkansas Razorbacks and USC Trojans for College Football and Baseball and the San Diego/Los Angeles Chargers for NFL. Steve also enjoyed acting in later years where he performed in local live theatre productions and was even an extra in a movie. Steve and his loving wife Cheryl enjoyed travelling together and especially loved being near the water particularly the ocean. Steve was a dog lover especially his German Shepherds, as well as the outdoors, cooking, and spending time with his family. His wife, children and all his grand kids were his world.

Steve was truly very blessed to have so many people that loved him. Steve will be missed beyond words but leaves behind a Beautiful and lasting family legacy.

Steve was always a sweet guy and He did whatever it took to take care of his Family ,a True Family Man in every sense of the word ,and he was an awesome Brother in law to me as well
He will be missed and I was Shocked to hear of his passing to early in his life And his daughters 😢
Rest In Peace Big Guy (I always used to think he was a giant because I was so young when my Sister and he met so needless to say I looked up to him literally and figuratively and I’m sure Bob and Gloria (my Mom and Dad were there to Greet you as you joined them in Heaven RIP Steve💕🙏🏻

Our deepest condolences to the Stinnett family and friends from Kay Waites and staff at Sound Choice Cremation. 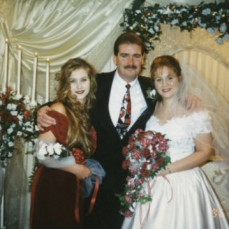 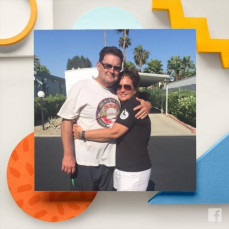 The attached photos are added to the memorial of Stephen Earnest Stinnett to help share their legacy.