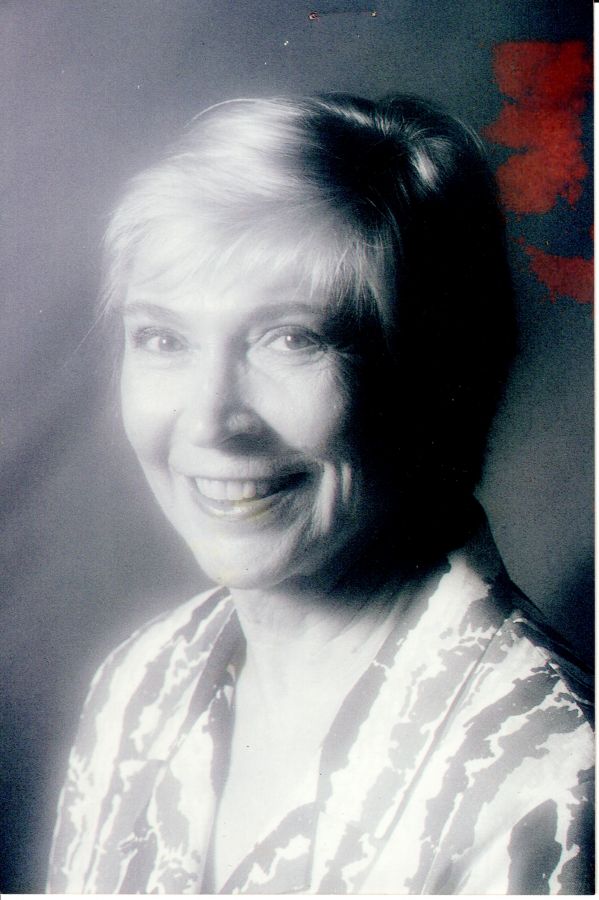 Jo, the daughter of Hoy and Edna Coffman, was raised in Philippi, West Virginia and was Valedictorian of her graduating high school class. While attending West Virginia University as a Delta Gamma sorority sister, she fell in love and married John (Jack) Kendall, with whom she recently celebrated their 67th wedding anniversary. Jo loved the theater and was active with community theater in Iowa before moving to Bradenton. After studying drama in Sarasota she starred in over 30 plays with the Island Players on Anna Maria Island plus the mystery theater train in Ft Myers. Jo also enjoyed travel and cruising, visiting locations in Europe, South America, Africa, Asia, Australia, and the South Pacific.

At home in Bradenton, she devoted her energies to charitable organizations and served as the Director of Southwest Florida Hospital Volunteers and chapter president of P.E.O. International, a philanthropic organization that helps women achieve their highest aspirations through education scholarships and grants.

Jo is survived by her husband Jack, her two sons John Jr. and Jan, four grandchildren Laura, Lyndsay, Richie, and Michael, and two great-grandchildren, Kendall and Garrett. No memorial service is planned at this time due to COVID restrictions, although a celebration of her life will be held when conditions permit. Donations in Jo's honor may be given to the P.E.O. Foundation at https://donations.peointernational.org/peo-donation-foundation. 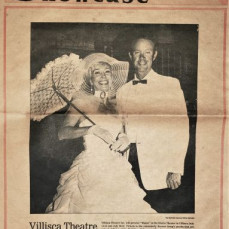 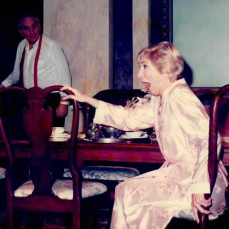 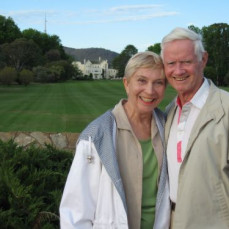 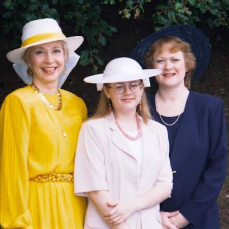 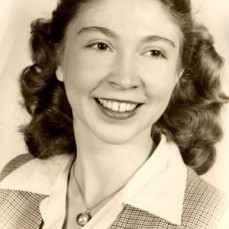 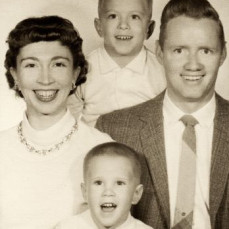 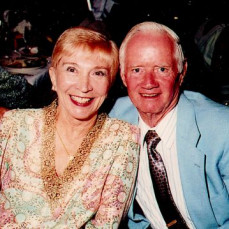 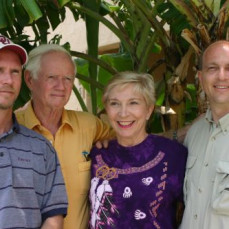 The services for Jo have not yet been added. Please sign up below to be notified when the services are ready.

The attached photos are added to the memorial of Jo Kendall to help share their legacy.

Please help memorize Jo Kendall by recording your attendance below.

Thank you for sharing your memory of Jo