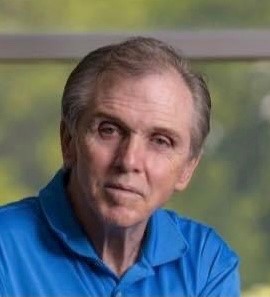 A self-made man, after high school, he worked for General Electric in Philadelphia, as a mail boy. He worked his way up to become a Sales Counselor, and then purchased Gilbert's Appliance and TV Center, in West Chester, PA, which he successfully ran for 30 years. He was known for excellent customer service, and some folks just phoned, told him to select a major appliance for them, and have it delivered.

John helped many community organizations, through personal efforts, and many gift donations for fund raisers, from Gilbert's Appliance.

He was a member of the Exchange Club for 25 years, and served as President for a year. He ran the Annual Canned Food Drive for the Salvation Army for several years, and rang the bell at holiday time. For at least 20 years, he served as Treasurer for Good Fellowship Ambulance Club. He loved playing golf at Radley Run Country Club.

He served in the US Navy, earning an honorable discharge, and was a member of St. Agnes Church.

He made friends wherever he went, had deep love for them, and the extended family. John was an accomplished joke teller, the life of a party. He will be missed with tears, and memories of laughter.

Parkinson's Disease gradually limited John's abilities, for the past 16 years. In recent years, he lived in Sarasota, FL, and was a member of The Meadows Country Club.

Funeral services will be private, with internment in Sarasota National Cemetery.

Donations can be made to The Salvation Army at SalvationArmyUSA.org, or to Neuro Challenge, a wonderful group which offers many services to people with Parkinson's Disease, and their care givers, at NeuroChallengeFoundation.org

John was a wonderful human - always had a smile for me and something nice to say. I remember buying a washing machine from him at Gilbert's in West Chester back in the 1990's. Knowing he is no longer gracing the earth with his kindness, leaves a divot on my heart

I worked at Gilbert's Appliance and when John closed the store, he was as sad as the employees were that we would not be working together again. My husband and I enjoyed going out to dinner with Chris and John and he always had a joke or two to tell. Chris, we love you. Tom and Bernice Gause

The Earth will be a sadder place without you, but Heaven will be rolling in laughter now that you're there.
John and Karen Hockenberry, your Friends.

My happy memory is of how John always had a joke at the ready. Warm, friendly, and ready to engage with you, making you feel seen and heard. 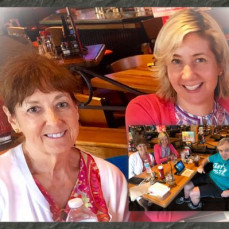 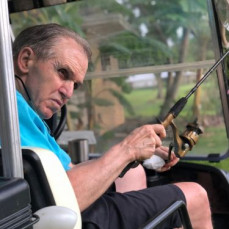 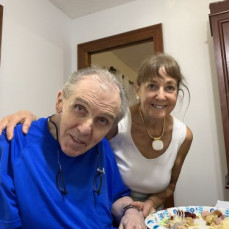 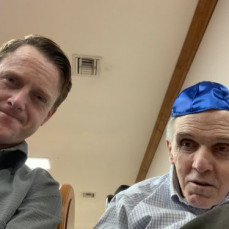 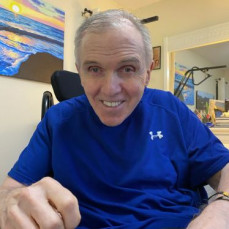 The services for John have not yet been added. Please sign up below to be notified when the services are ready.

The attached photos are added to the memorial of John Hannafin to help share their legacy.

Please help memorize John Hannafin by recording your attendance below.

Thank you for sharing your memory of John