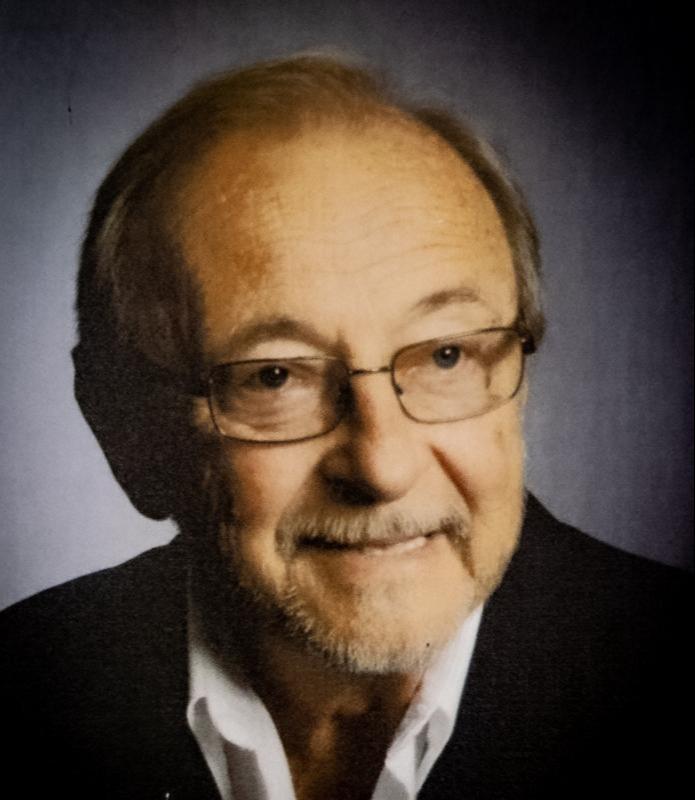 Steve was born on June 4, 1940, to Stephen F. and Veronica M. (Ontko) Monok, at the family home in the Jamestown neighborhood of Marblehead, Ohio. He was a graduate of Danbury High School, and proudly served in the U.S. Army. He spent his career with Ford Motor Co., in Sandusky, Ohio, and retired in 2004. Steve was a member of St. Joseph’s Catholic Church in Marblehead for most of his life, proudly serving as altar server, usher, on various committees, and even as a care-taker in his retirement. He was also a member of American Legion Post #555 in Marblehead. Steve enjoyed long walks around Marblehead & Lakeside, riding his bicycle, especially in recent years, around his neighborhood in Florida. Not one to lead an idle life, Steve enjoyed retirement, taking care of his house and yard, working at the gates in Lakeside, Ohio, and wintering in Florida where one of his favorite activities was volunteering at the annual Snowbird Baseball Classic college baseball tournament. He also enjoyed attending his youngest grandson, Jack’s, baseball games over the years. Steve is remembered for his faith, his lively stories of growing up in Marblehead with his buddies and serving his country in the Army.

Jack: Beth & I are so sorry to hear of your grandfather's passing. The greatest thing that our loved ones leave us when they move on to greener pastures is all of the memories of the times that we spent together. Cherish them always and continue to honor him by sharing those thoughts with others to keep his spirit within you alive. Beth & Tony Sutor

We're all so sorry to hear about the loss of your grandfather. Many of us remember him attending your baseball games. He was always a wonderful fan at the games.

Jack,
I’m so sorry to hear of the passing of your grandfather. I know how much you loved, cared, and looked up to him as a great model. Please accept my deepest condolences over this great and regrettable loss to you and your family.
Manny Anunike

In my assessment, Grandpa Steve, as I always called him, was a stern but ever loving Father; an extremely caring and providing Husband; a tireless worker for his country and our economy; a very devoted Catholic; a doating Grandfather; and a wonderful neighbor in beautiful Marblehead. I will very much miss seeing him at Jack's baseball games and feeling his hand in mine as we greeted one another. Grandpa Steve was a great man. 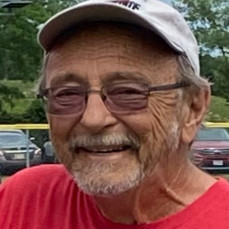 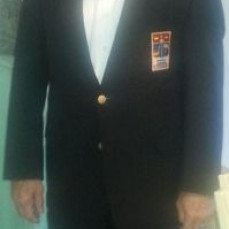 The attached photos are added to the memorial of Stephen James Monak to help share their legacy.